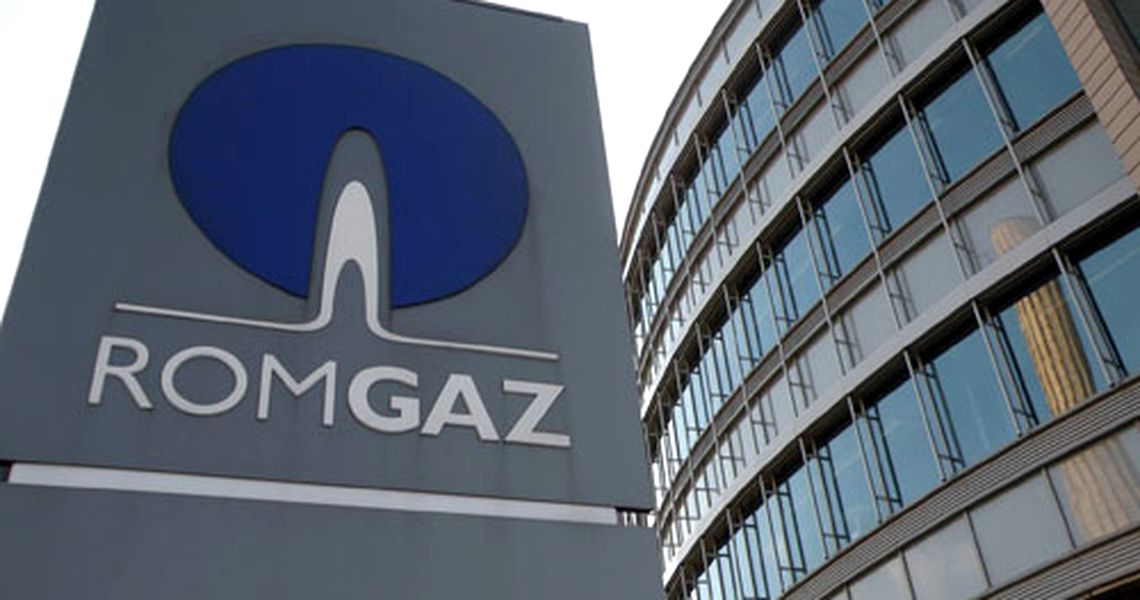 Romgaz and Socar representatives have recently discussed about common projects.

“A partnership with such a major group like Socar, with expansion prospects, is important for us, as it will bring major benefits not only to Romgaz, but also to the energy sector and the national economy as a whole. Romgaz wishes to expand its operations in foreign markets, exploring new opportunities and identifying optimal and effective expansion options with profitable implications for the company,” Romgaz CEO Adrian Volintiru said, cited in a press release.

Socar representatives have expressed to Romgaz officials their interest in collaborating with Romgaz in offshore projects in the Black Sea but also in TAP and TANAP pipelines projects. 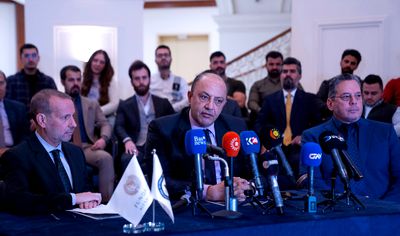 Partnership or sole trader – what to choose?