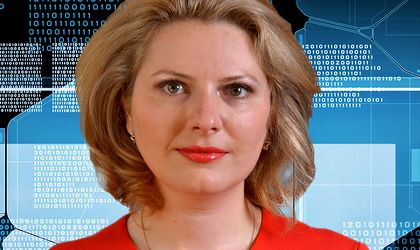 Online retailer eMag posted total sales of RON 30 million during the Price Revolution campaign that lasted between June 25-27, which was beyond the company’s expectations.

During the campaign, 140,000 products were ordered and sales were four times higher than during a similar period in a regular week.

The growth in traffic compared to the regular period, was supported by the mobile area that generated 28 percent of the total number of visits.

For the three-day period of the Price Revolution, eMag offered discounts in total value of RON 6 million.

The Price Revolution campaign was launched and communicated only by eMag. “With these campaigns, we wish to grow the trust of Romanian consumers in online comerce and educate the entire market regarding the main advantages,” said Violeta Luca (in picture), VP &  executive director of eMag.

eMag.ro is Romania’s largest online store, which posted revenues of EUR 187 million last year, and hopes to achieve a 40 percent turnover growth this year, to at least EUR 262 million, according to its GM Iulian Stanciu.