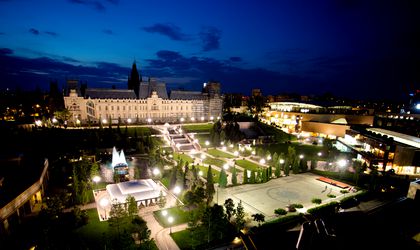 The Palas Iasi project was developed and is owned by Iulius Group, controlled by Dascalu. Dubbed the most expensive local real estate project outside Bucharest, it is worth EUR 265 million and was opened this June in Iasi.

The project, which took more than four years to build, consists of a 54,200-sqm shopping mall, three class A office buildings covering 20,000 sqm, a residential tower with 75 apartments, a future spa and two four-star hotels. The architectural ensemble brands itself as the first lifestyle center inRomaniaand has a total built surface of 270,000 sqm. It also features a five storey-underground parking lot and a multiplex operated by Village Cinemas which should be inaugurated in September. The project created some 4,000 jobs.

Synygy owns another office in Bucharest where it employs 50 people. 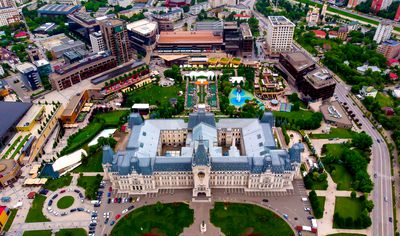