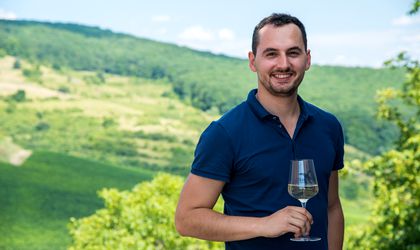 He has over 8 years’ worth of experience in the wine industry, also writing his dissertation theme on the subject of Romanian wines, at the University of Economics and Business in Vienna.

Radic has been part of the Liliac team ever since the official winery’s launch in Romania, in 2012, handling until 2015 the export sales and the marketing. In 2015, he was appointed managing director of amb Wine Company, alongside Victor Ciuperca.

At the same time, Simona Mardale, national sales director, will leave the company. 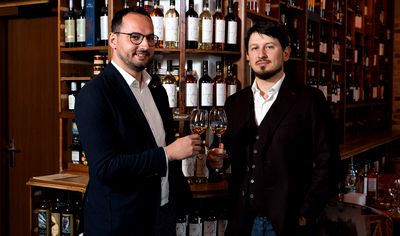 Read more about
A first in the wine industry: Castel Mimi and Liliac are launching Tandem, a collaborative project
read more

The changes in the team involve also a reshuffling of the sales department, following an analysis of the individual performances.