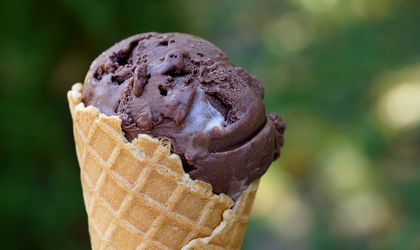 Romania is currently the ninth ice cream producer in the European Union, with an annual production of 46.87 million litres. Romania’s market, which, experts say, is underdeveloped and fragmented, due to the fact that 90 percent of consumption takes place in summer, is dominated by global players Nestle and Unilever, followed by Betty Ice, the local player who is in the process of being acquired by the Anglo-Dutch giant.

In January, Unilever announced it had reached an agreement to purchase Romania’s top local ice cream maker, Betty Ice, for EUR 100 million. The deal is currently being reviewed by the country’s competition body.

Currently, Nestle is the leader of the ice cream market, followed by Unilever and Suceava-based Betty Ice. Together they hold 40 percent of sales. Overall, the top six ice cream producers have 60 percent of total sales, valued at around EUR 200 million. The Romanian market is fragmented, due to the presence of numerous local and international players. 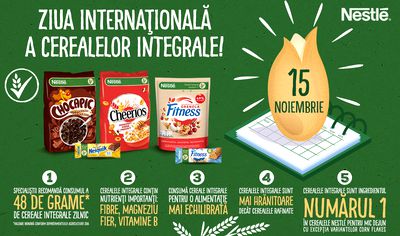