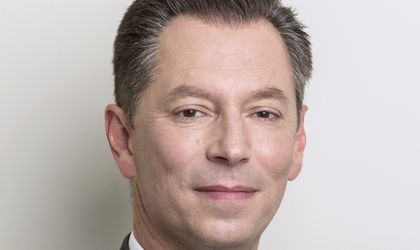 The rebranding of Romtelecom and Cosmote as Telekom Romania is without a doubt the biggest event in marketing and telecommunications of the year. Guiding the two companies through this crucial moment was Nikolai Beckers, appointed CEO on April 1, 2013.

“Telekom Romania enters the market with a one-stop-shop philosophy. (…) The Romanian market is very heavy in infrastructure but also very price driven. You have to balance what the consumer wants with the costs,” Beckers told BR in September.

The German manager he served as the Chief Executive Officer of Crnogorski Telekom A.D. until July 1, 2011. Nikolai Beckers has wide experience in the field of telecommunications, IT&C, as well as the Internet and Social Media. 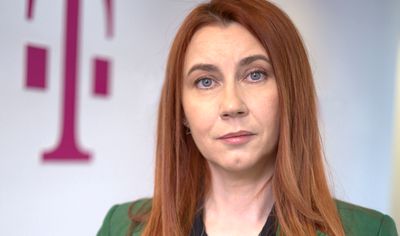 Ruxandra Voda is in charge of the supervising of the corporate communication platform and the social responsibility projects.