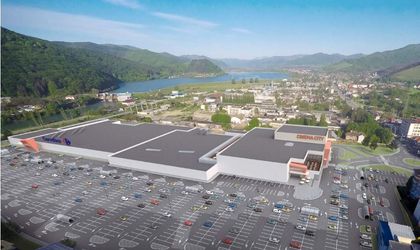 The project, built on a plot of 7 hectares, will have a gross leasable area of 28,000 sqm when fnished. For the project’s smooth integration into the community of Piatra Neamt, the developer is considering the construction of two roundabouts, which will ease traffic congestion in the area.

The shopping center, which will be opened by the end of the year, has already attracted a large number of famous brands, reaching an 80 percent occupancy level one week after its official launch. Among the names that will be present in the mall are C&A, CCC, Pepco, Intersport, Benvenuti, Kendra, Orsay, Sensiblu and Zoo Center. Shopping City Piatra Neamt will also host a Cinema City multiplex with six halls.

With the inauguration of the shopping center will come the first Carrefour hypermarket in the region. With some 250 employees, Carrefour is set to become one of the largest employers in the city. The hypermarket will span about 7,500 sqm. 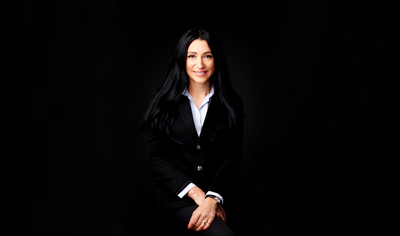 Read more about
Gabriela Stănică, CIO Carrefour România: Women in tech should be about transforming the status quo
read more