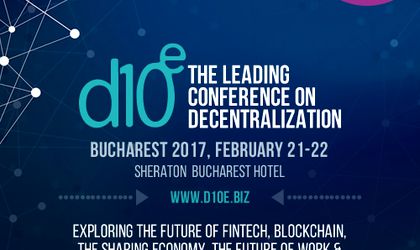 Calling himself a “decentralization evangelist”, Matt McKibbin argues that decentralization is the future. According to McKibbin, decentralization can have a powerful effect as a tool for change of current financial systems, technology, energy production and political structures.

Centralized financial systems, McKibbin argues, are trusted to manage money supplies and take effective measures when problems arise and to regulate issuance. However, in case funds or interest rates are mismanaged, those responsible are not held accountable. “When a monopoly exists on a certain good or service, market competition cannot work to allow the best product or service possible. The freedom to choose doesn’t exist and we are all worse off because of this. Incentive structures are built around consolidated power with zero personal risk to the creators,” he explains. As an alternative, he mentions Bitcoin, a decentralized currency which is based on a system where power and risk are shared. Moreover, according to McKibbin, decentralization makes ‘the middle men’ increasingly irrelevant and will save you money, as in the case of OpenBazaar, a decentralized model marketplace where buyer and seller can interact directly, without paying commission fees, as an alternative to selling on eBay and Etsy.

Similarly, the centralized models of energy production can be replaced by personal energy production, just like centralized manufacturing can be replicated by using 3D printers or patents that are released into the public domain. Not least, another field that could benefit heavily from decentralization is that of security and privacy. The need for privacy can be met by using decentralized social networks, which provide personal encryption. Unlike traditional social networks, they make advertisers pay for one’s attention, instead of obtaining revenues from selling user data to advertisers.

Matt McKibbin is a speaker at the d10 conference, held between February 21-22, 2017 at Sheraton Bucharest Hotel. Learn how to get a 10 percent discount upon registration at this link.