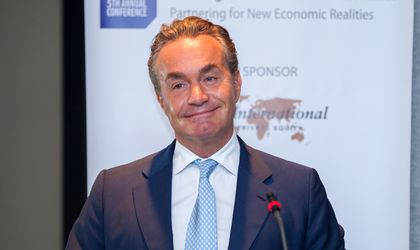 The Central and Eastern Europe (CEE) generates healthy returns for private equity investors that are comparable to those in the emerging nations, according to Marcello Bottoli, operating partner at private equity fund Advent International. He told BR what are the most promising sectors for investment in Eastern Europe and Romania.

How is CEE performing compared to the BRICs?

In my view Eastern Europe is another emerging region. It is more developed than some other regions around the world, but it’s still part of the emerging markets configuration. The returns in Eastern Europe are perfectly comparable to those that can be obtained in Latin America and Asia, with the added advantage that culturally, regulatory wise there is more affinity between CEE and Western Europe than India and China.

What sectors are you targeting in Eastern Europe?

What type of company interests you?

Typically, we like situations where there is growth by expanding internationally. We are among those funds that are present on the ground, so when it comes to international expansion we can offer things that other people can’t.