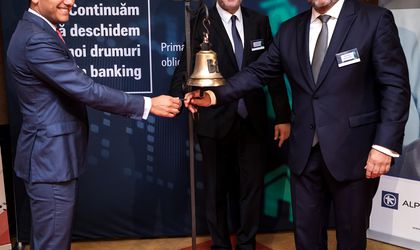 Alpha Bank Romania listed this week on the Bucharest Stock Exchange (BCE) its inaugural EUR 200 million euro-denominated covered bond issue, a first for the financial and banking sector in Romania.

The bond, which has a five-year maturity and pays a floating rate coupon, is backed by prime Romanian residential mortgages and is rated Baa2 by Moody’s.

“It is an important moment, as Romania is thus joining the map of countries that have an active covered bond market, modern instruments of financing that will contribute to the development of financial institutions and the capital market,” said Sergiu Oprescu, Executive President of Alpha Bank Romania.

The project is being carried out in collaboration with Barclays Bank PLC who acted as Arranger and Lead Manager and Alpha Finance Romania as Co-Manager, PwC as Asset Monitor, Allen & Overy London and RTPR Allen & Overy as Arranger’s Counsels, and Clifford Chance Badea and Clifford Chance London as Issuer’s Counsels. The bond is now listed on both the Luxembourg and the Bucharest Stock Exchanges. 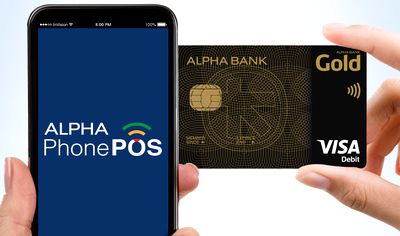 “The bond segment is entering a stage of unprecedented diversification for the local capital market as investors who have had access to corporate, municipal and government bonds so far can trade now the first covered bonds. Covered bonds are a financing option often found on international financial markets, and now they are available in Romania as well, with Alpha Bank’s issue,” Adrian Tănase, BSE CEO, points out.

Covered bonds are a common financing solution on international financial markets whereby the issuing bank seeks to diversify its funding sources and lower average cost by raising new funds for the development and expansion of its activities.

Only in the last five years, in the EU covered bonds have been issued to the tune of 400 billion euros. At European Union level, circa 27% of mortgages from financial institutions are funded by covered bonds, a frequently used solution by all banking systems in Europe.