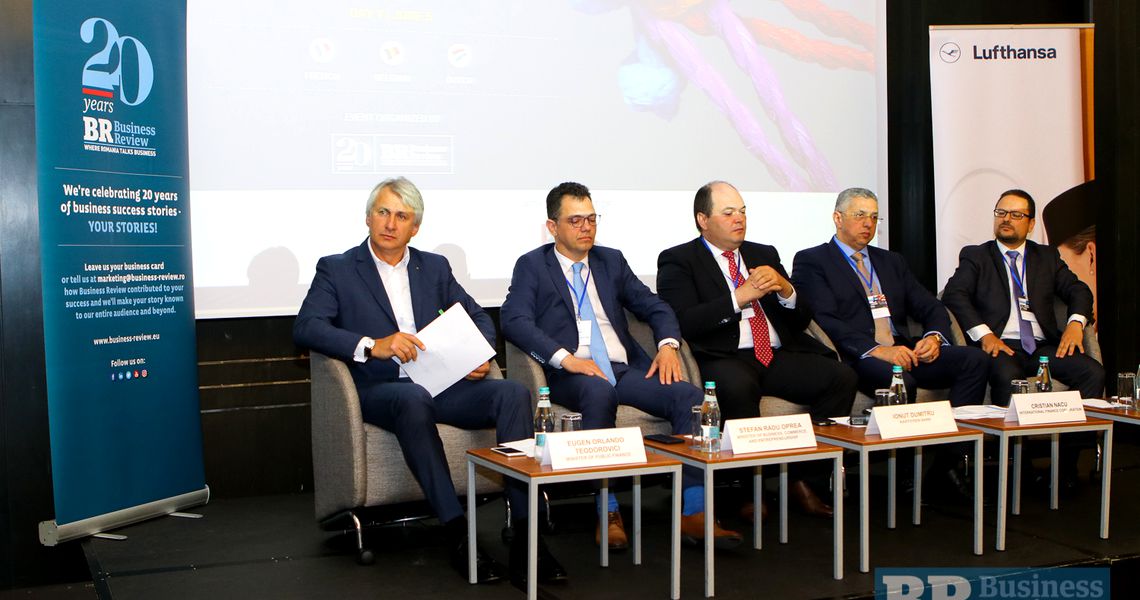 The second edition of the Country Focus Community Forum will bring together Romania’s main foreign investment communities and policymakers in a bid to map the country’s future strategic economic development.

With the centennial marking this year, Romania has the opportunity to start a conversation about its role in the region and its future development strategy as an EU member state. Romania is also scheduled to get the EU Council rotating presidency in the first half of 2019, compelling policymakers to navigate a complex international environment marked by UK’s planned EU departure.

Here are the main statements from Day 1: 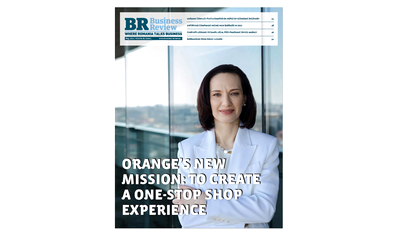 Message of Belgian investors to Romanian officials: You need a Macron!

Wijnand Marchal – Economic and Commercial Counselor, Embassy of the Kingdom of the Netherlands