Message of Belgian investors to Romanian officials: You need a Macron! 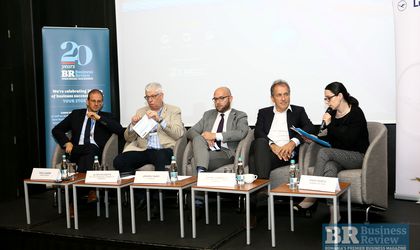 Representatives of the Belgian investment community active in Romania suggested that the country needs a political leader that can replicate the success of French president Emmanuel Macron.

“You need a Macron – you need someone to bring people back – a young person who can create a vision for the future, why people should stay here,” said Johan Gabriels – Board Member – Treasurer, Belgian Romanian Chamber of Commerce | Country Manager Romania & Bulgaria, Ebury, during BR’s Country Focus Community Forum.

“You need somebody with a vision,” he added.

Foreign direct investments in Romania have reached EUR 4.5 billion in the past few years, and Belgian investors are among the largest foreign investors, with about EUR 2 billion. 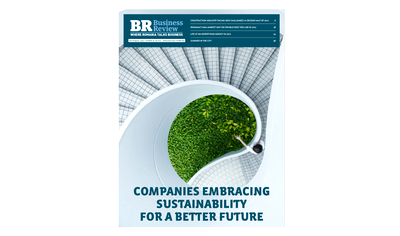