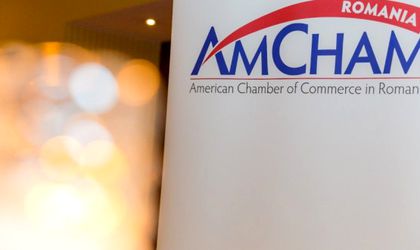 In AmCham Romania’s vision, the most relevant economic performance indicator in 2018 should be the implementation of the investment plan, in order to transfer the economic growth into well-being, modern infrastructure, performing administration and qualitative public services for all.

The execution of the 2017 budget generated a deficit of 2.9 percent of the GDP in accordance with the national methodology, which indicates the observance of the deficit target of under 3 percent.

Observing this budgetary deficit target has affected the level of public investments. They have only amounted to 67.7 percent of the planned investments at the beginning of 2017.

Compared to 2016, public investments have decreased by 9.6 percent, and their GDP share reached its lowest in 12 years. 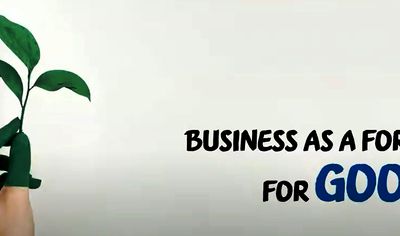 At the same time, the absorption of European funds and investments based on such financial resources have been significantly under the targets.

AmCham Romania considers that the implementation of the investment plan is a priority in the execution of the state budget in 2018, and can be supported by measures such as:

Romanian startups and scaleups that raised capital during pandemic times