Visa and Mastercard to pay up to USD 6.24 bn to settle a decade-long antitrust case 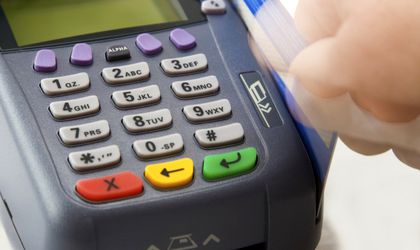 Visa and Mastercard will pay between USD 5.54 billion and USD 6.24 billion in order to end a long-running case of price-fixing brought by merchants over card fees, This is the largest class action settlement of an antitrust case.

The two companies had previously set aside USD 5.3 billion with the court to settle the claims. Earlier this year, the companies put aside an additional USD 900 million as they were coming closer to an agreement, according to Bloomberg.

“After years of thoughtful negotiation, we are pleased to be able to reach this agreement and move forward in our partnership with merchants to provide customers convenient, reliable, secure ways to pay”, said Kelly Mahon Tullier, Visa’s general counsel, in a press release.

As a part of the payment, Visa and Mastercard will use shares owned by banks, including JPMorgan Chase, Citigroup and Bank of America.

The lawsuit is just one of many of this kind in the battle between retailers and financial companies over the USD 90 billion that USA merchants spend every year on swipe fees. 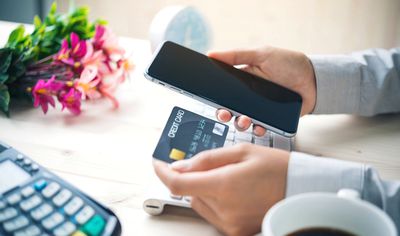 The case started in 2005 when Visa and Mastercard were still owned by the banks. They were accused of violating antitrust laws by illegally swipe fees or interchange that retailers pay on every purchase transaction. Since then, the two payment networks have become public companies.

In 2013 the parties involved struck a deal of USD 5.7 billion, but the federal appeal court rejected it three years later, ruling that a provision that barred merchants from suing over the fees was unfair.