Volumetric sells 10,000 sq m of land for Billa and Penny stores in Brasov 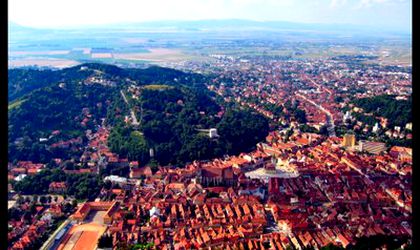 Spanish realtor Volumetric, which owns lands of nearly 40,000 sq m in Romania’s cities of Brasov, Bucharest and Pitesti for the development of residential projects, sold over 10,000 sq m of its land in Brasov for the construction of Billa and Penny stores, in a deal estimated at some EUR 3 million.

The company owned 36,000 sq m of land on Spicului street in Brasov. 3,600 sq m were devoted to a Billa store and another 7,000 sq m were sold to the Penny Market retailer.

“We’ve signed both deals this year. With Billa we agreed that we will build the store and then rent the space, but after we finished the project we sold it to a local investor. With Penny we sold the 7,000 sq m terrain and now the store is being built. With the rest of our land in Brasov, 30,000 sq m, we can develop either residential or commercial spaces. We already have these two important retailers in the area and there are others interested. We will make a decision what to do there in the future, whether we maintain a residential project or whether we will convert everything to commercial”, according to Jordi Sans, real estate general manager Volumetric.

The Spanish developer argued that they’re convince the residential market will bounce back.

“We want to stay in Romania because there is a demand for places to live, even if at present economic conditions don’t encourage the final consumer to buy a house. I am convinced the demand will bounce back and that is why we are staying in Romania and we have recently started developing a small project in Bucharest. We need more land for development but we don’t think it’s a good time to start these projects now, we prefer to begin with smaller projects, less risky”, Sans argued. 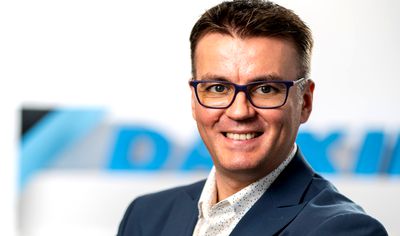 Volumetric recently began construction on a 12 apartment building in the Bucharest northern area, near Herastrau park, a project worth EUR 1,5 million .