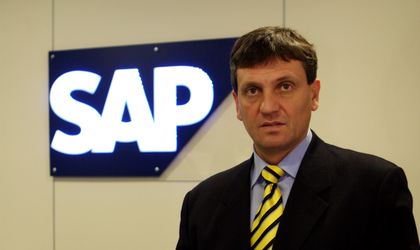 SAP Romania has announced that starting next year it will kick off a new recruitment program for its nearshore delivery center in Cluj-Napoca, where it estimates it will have 100 employees by 2016.

The new recruitment program is part of the SAP strategy to expand the consultancy services it offers in its Bucharest, Timisoara and Cluj-Napoca nearshore delivery centers.

At the moment, the SAP Nearshore Center counts 30 employees, 15 percent of whom are senior consultants, 60 percent are employees and 25 percent were recruited from among students.

In the first quarter of next year, SAP will organize a new edition of its SAP Academy recruitment program with the aim to hire 20 people in Cluj-Napoca.

Prospective employees must know German and have advanced knowledge of logistic processes including SCM, TM, IS-U and ERP Logistics. 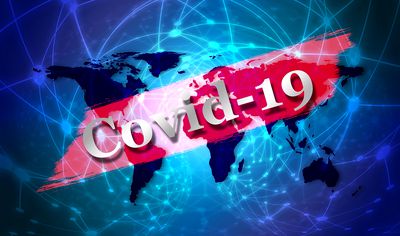 Read more about
EY, SAP and Qualtrics collaborate to bring resources to governments to help in the fight against COVID-19
read more

The employees of the Nearshore Delivery Center in Cluj-Napoca provide services for clients in Central and Western Europe- in countries such as Austria, Belgium, Switzerland, Germany, Luxembourg and The Netherlands.

Currently, the three centers in Romania hire over 350 people who provide consultancy to clients in Europe, the Middle East and Africa.
In picture: Valentin Tomsa, general manager of SAP Romania

Call for Leaders | Cristian Popescu (SAP ROMANIA): We are adapting to the...