Private healthcare network Regina Maria launched the Royal Club of Doctors, an association formed under the aegis of Romania’s Royal House that aims to develop centers of medical excellence locally and enhance communication within the healthcare community.

The Club will follow the model of other well-established clubs in Europe and has among its main priorities the promotion of talented doctors and the organization of scientific conferences.

Fady Chreih, executive director of Regina Maria, said: “We see this initiative as a commitment to the doctors and community we are part of, to increase the quality standard and professionalism of Romanian healthcare services.” 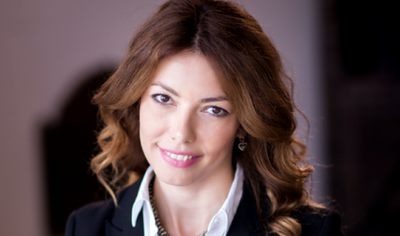 Regina Maria operates through a network of 18 clinics, five hospitals, and two maternity wards. It has five imaging centers, three medical campuses and its own stem cell bank. The private operator has 180,000 subscribers.

BR Cover Story | A Confident View Of The Next Quarter-Century

In Romania, over 10% of Tests for the Diagnosis of COVID-19 are Processed...

REGINA MARIA The Healthcare Network invests in a new polyclinic in Bucharest, on...