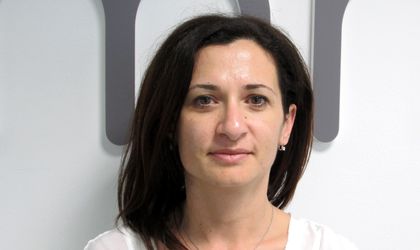 Ruxandra Bese is the new development director of Immochan, the real estate division of retailer Auchan. She has previously worked for Decathlon for over 10 years. During the past seven years Bese was responsible for the sports retailer’s expansion to 13 outlets on the local market as expansion director.

Immochan Romania manages nine commercial centers and has a team of 23 employees. The company is presently developing the Auchan Drumul Taberei hypermarket in Bucharest and the Coresi Brasov shopping center.

The investments allocated by French retailer Auchan this year for the two projects, as well as money spent on the rebranding of the last Real hypermarkets will amount to of EUR 100 million by year end, said Patrick Espasa, the former general director of Auchan Romania, this April.