Govt. prepares state aid scheme for companies in IT, R&D and innovation 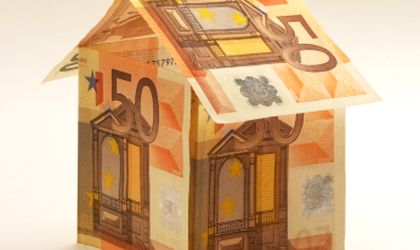 The Romanian authorities are working on a state aid scheme worth EUR 100 million targeted at companies in IT, research & development and innovation, according to a government decision bill that is currently under public consultation on the website of the Ministry of Public Finances, available at this link.

The funds should cover costs with highly-skilled personnel working in these companies and its adoption is meant to induce the regional development of all regions in Romania by creating work places in companies that are promoting the development and use of new technologies, for making investments that either lead to innovative products, services and technologies or include an ITC component of at least 20 percent from the value of investments and the rise of revenues to the general consolidated budget.

In order to benefit from state aid, the companies must develop projects that involve creating at least 300 new workplaces for each new investments and maintaining them for at least 5 years.

“By adopting this normative act, the target is the regional development of all the Romanian regions by creating work places in enterprises that are promoting the development and use of new technologies, for making investments that either lead to obtaining products, services, innovative technologies, either include an ITC component of at least 20 percent from the value of investment and rise of revenues to the general consolidated budget,” says the bill.

The Ministry of Communications, led by former minister Valerian Vreme, announced last year that it was working on a state aid scheme for companies in the IT&C sector but nothing further was announced after that.