Carrefour Romania received on June 29 the approval of the Competition Council regarding the acquisition of the local network of Billa.

According to the agreement, Carrefour Romania will acquire 86 Billa stores, spread across the national territory, which represents a total selling surface of approximately 83,000 sqm. Carrefour said it will transfer three supermarkets from Braila (two stores Carrefour market and a Billa store) to another operator.

This acquisition will allow Carrefour to consolidate its multi-format offer and its presence in Romania. 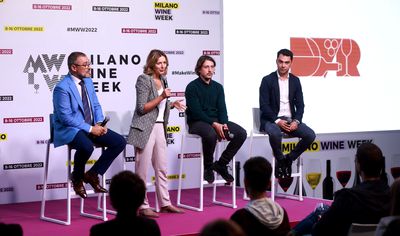