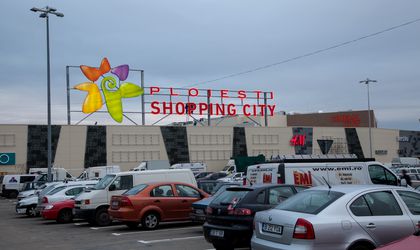 The project was built close to the National Road 1 (DN1) which connects Bucharest to the Prahova Valley, by extending the existing Carrefour hypermarket in Ploiesti. It has a gross leasable area of 55,000 sqm.

NEPI and Carrefour Property – the real estate division of the French Carrefour Group estimate the project will become the most important shopping mall in the region and that it will benefit of a catchment area of 700,000 inhabitants from Ploiesti and several neighboring towns like Targoviste, Campina, Comarnic, Blejoi, Breaza, Baicoi and Urlati.