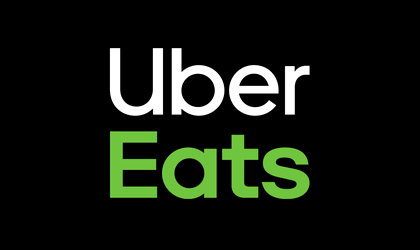 Uber Eats is extending its delivery hours and will start delivering to a wider area of Bucharest, the company announced, six months after its food delivery service was introduced in the Romanian capital.

Deliveries will now be extended to 12 AM, from the initial closing time of 10 PM. The delivery area will now include areas like Berceni, Rahova, Drumul Taberei or Titan, and people in those areas will be able to order food from over 60 restaurants. 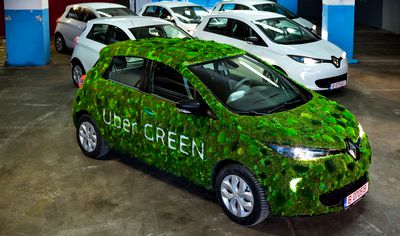 The service was launched in 2015 in Toronto, and the app is now available in over 290 cities in more than 30 countries across the world, with upwards of 100,000 partner restaurants.