Romanian companies lower forecast regarding turnover, profit and investment in 2018 due to fiscal changes and workforce crisis 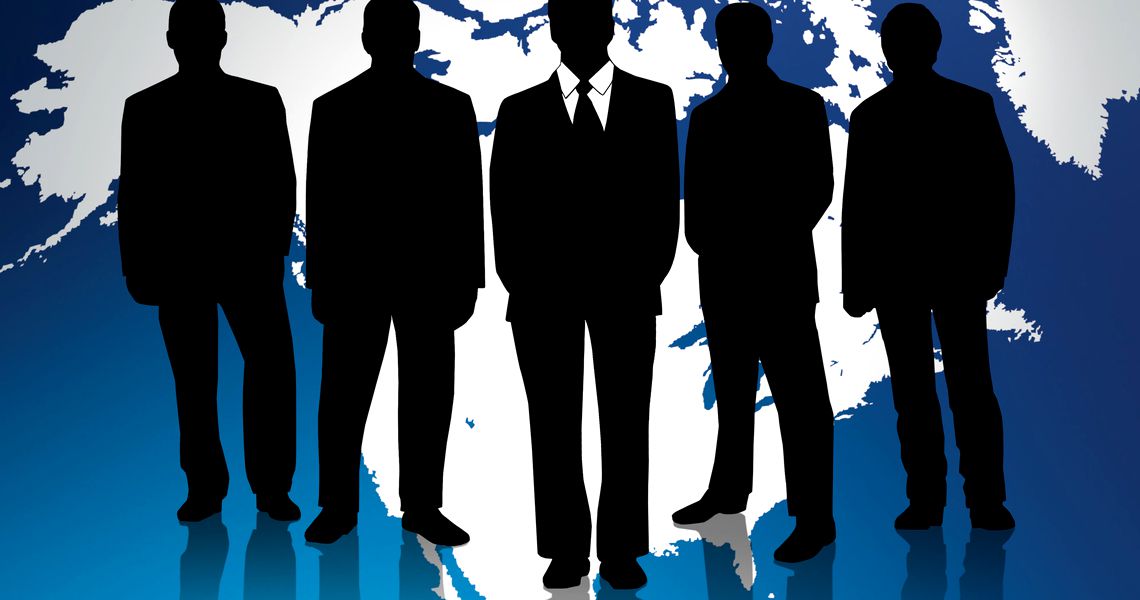 Romanian companies have adjusted downward their estimates regarding turnover, profit and investment in this year as a consequence of higher costs and difficulty to find workers, according to a study released by Valoria.

The study is based on answers from 475 managers operating in 14 major sectors.

According to the study, 29 percent of companies expect their turnover to increase by 5-10 percent this year against 2017, while 30 percent of them estimate a growth rate of 1-5 percent in profit and investment, 24 percent freeze employment this year.

The study shows better perspectives for wages as 16 percent of firms expect to increase salaries by 10-20 percent this year.

The best business perspectives this year are in the pharma & health sector, where more than one in three companies (37 percent) expects to increase the turnover by 10-20 percent, and in the IT sector (24 percent expect the same increase rate).

At the other end of the scale, most utilities, transport, tourism, commerce and R&D firms estimate turnover increase rates between 1 and 5 percent. 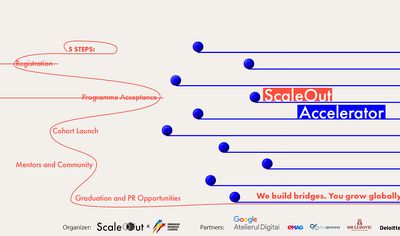 The best perspectives regarding profits are seen in pharma & health and food & agriculture sectors, with growth rates between 10 and 20 percent for many firms in 2018.

Two out of 14 major sectors (pharma & health and constructions) are freezing investment this year, according to the study.

But the worst perspective are seen in terms of employment: most companies in two sectors (manufacturing and professional services) expect to reduce personnel this year, in other four sectors, most managers expect to maintain the same number of employees, while in the others sectors, companies are slightly increasing their workforce.

The best perspectives for employees in terms of wages are seen this year in manufacturing, IT, agriculture, R&D, telecom and tourism (+5-10 percent wage increases in most firms), while employees in professional services could expect to lose up to 5 percent of their income.

Cisco launches portfolio of solutions to boost business resiliency for the workforce and...