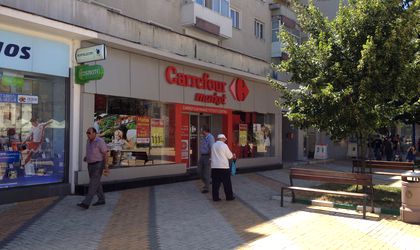 Carrefour Romania will take its national supermarket network to 53 units after opening an outlet this Thursday in Pitesti. The supermarket is located downtown and has a 450 sqm sales surface. The French retailer already runs a hypermarket inPitestiwhich it opened in 2008.

Carrefour Romania has a national network of 25 hypermarkets, 53 supermarkets and 8 franchise proximity stores which are run in partnership with Angst.