Carrefour and Tesco’s purchasing alliance to become operational in October 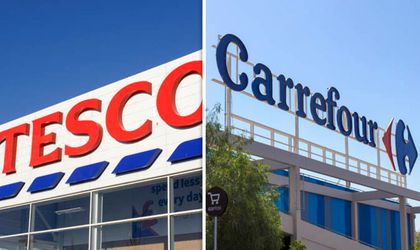 Supermarket retailers Carrefour and Tesco have announced that their previously-announced purchasing alliance is expected to become operational in October, Reuters reports.

The collaboration was first announced in July. France’s Carrefour will join UK’s Tesco to form a global purchasing alliance to demand better terms from major suppliers, in an attempt to drive down costs.

Tesco and Carrefour have combined annual sales of USD 170 billion. Their partnership aims to secure better deals from companies like Nestle, Procter & Gamble, Unilever, Danone and others.