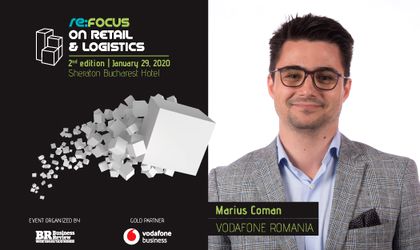 With an experience of more than 20 years in the telecom market, Marius Coman is IoT Country Manager for Vodafone Romania and responsible for one of the most challenging and fast-growing industries – the Internet of Things. Marius has been very fortunate to work in the IoT industry from its early days and is passionate about how digitalization and in particular Internet of Things (IoT) can transform our lives and businesses, helping people to live a better life, societies to prosper and companies to be more successful. 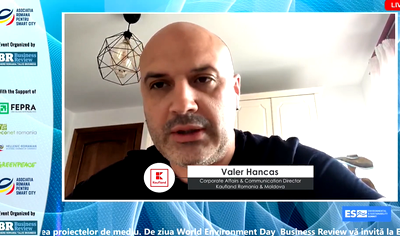 Marius Coman has been with Vodafone for more than 17 years, starting in 2003 as a Senior Strategic Account Manager, until 2014 when he became Sales Team Leader for Governmental Accounts. He holds his current role (IoT Country Sales Manager) since April 2015. Coman is a graduate of the Bucharest Academy of Economic Studies.