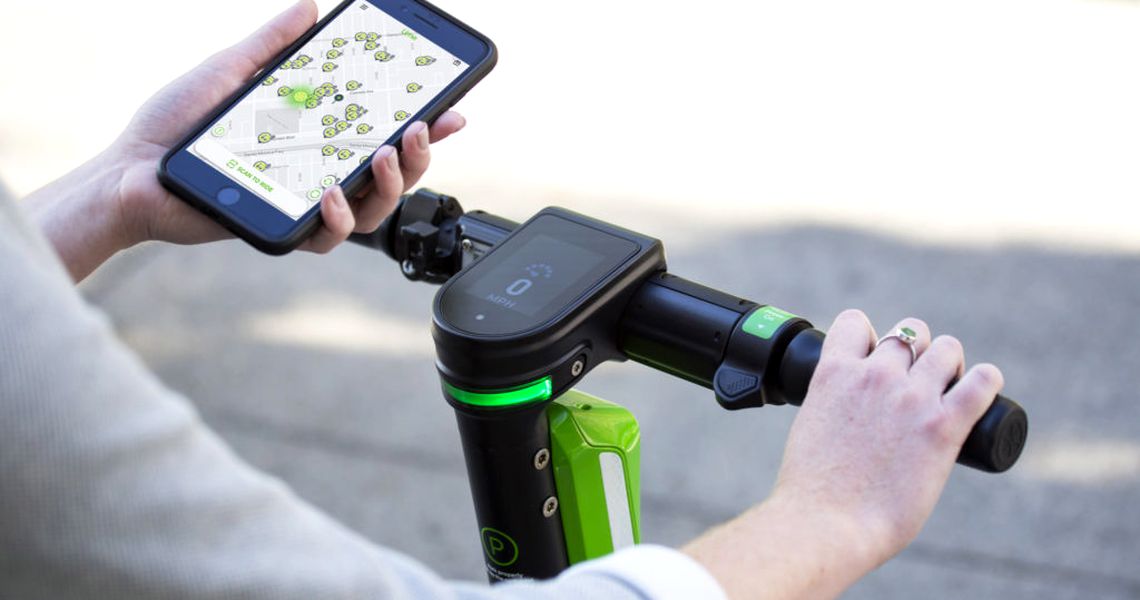 US-based startup Lime, a service that allows electric scooter and bike rentals, will enter the Romanian market in a short time, having already started recruitment and seeking a manager for its local operations, according to profit.ro.

Lime was valued last summer at over USD 10 billion and its service is already available in over 70 cities in the US and Europe. As it enters the Romanian market, Lime will recruit up to 20 employees.

In the summer of 2018, Lime set up a partnership with Uber to provide electric scooters in cities around the world – Uber’s logo thus appears on Lime’s equipment. In the fall, Uber’s main competitor in Romania, Taxify, which rebranded to Bolt this week, also entered the electric scooter segment in several countries in Europe. 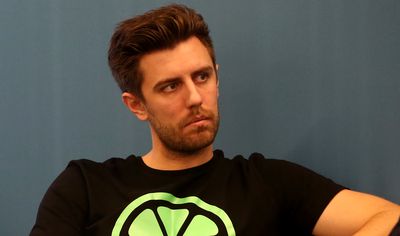 Electric scooter rental services are rapidly expanding, especially in the US. The most important players are unicorns Lime and Bird, both of whom have had extremely rapid growths. Lime’s electric scooters are even included in the Google Maps app as one of the modes of transport in cities where they are available.

Lime brings over 1,000 electric scooters in Bucharest for its sharing service