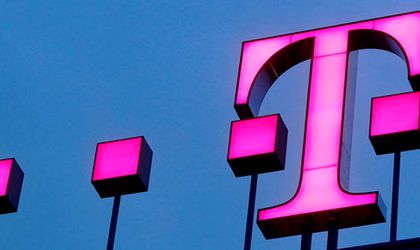 Hellenic Telecommunications Organization (OTE) announces that it has entered into an agreement to sell its 54 percent stake in Telekom Romania Communications (TKR) to Orange Romania.

The agreed consideration is EUR 497 million for 100 percent, corresponding to EUR 268m for OTE’s stake, on a debt-free, cash-free basis and is subject to customary adjustments at closing of the transaction, such as for net debt, working capital and pre-Closing items.

The sale is not expected to have a material impact on OTE’s free cash flow outlook, or its debt position. 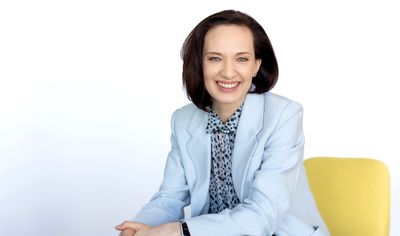 Telekom Romania’s acquisition by Orange Romania will enhance the market’s competitiveness while securing the company’s future, through long term investments, supporting the digital transformation of the Romanian economy and society, as well as offering stability and positive prospects to its employees.

The transaction is subject to regulatory approvals and other conditions and is expected to be completed within the second half of 2021. Following completion, the net consideration after transaction expenses and required provisions, will be distributed to OTE shareholders.

“The sale of Telekom Romania is a strategic decision in the context of OTE Group’s redefined priorities and growth plans, in order to support the Group’s development and create value for all stakeholders. OTE has committed extensive resources over the years to support Telekom Romania’s performance, while it remains in the market through Telekom Romania Mobile. I would like to thank Telekom Romania’s management and employees for the company’s accomplishments to date and I am confident that they will continue to offer their best not only during the period till the completion of the transaction, but also under the new ownership. The acquisition of the company by Orange Romania ensures its future growth and creates the conditions to further strengthen market competitiveness to the benefit of its customers and to support the digital transformation of the Romanian economy and society”, said OTE’s Chairman and CEO, Mr. Michael Tsamaz.

„I would like to thank Mr. Majoroš for his valuable contribution during the past five years. Focused on digitalization, convergence and growth mindset, he achieved a sustainable business turnaround. The constant effort and commitment of the entire Telekom Romania team, resulted in the company’s significant transformation and improved performance”, Michael Tsamaz said.