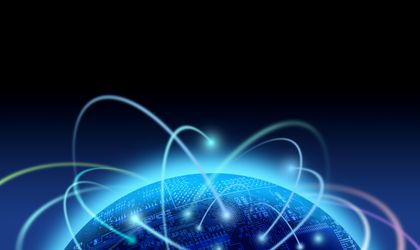 ’’Exceptional dynamics and numerous trend shifts in  the context of the health crisis have been revealed by ANCOM’s statistics regarding the communications market in the first half of this year: the highest half-yearly growth of fixed internet traffic (+33%) since 2015 and – at the same time – the lowest half-yearly increase of mobile internet traffic (+12%) in the said period. Rural fixed internet connections are up 7%, compared to only 1% in urban areas. Concerning mobile telephony, the significant fall in the number of prepaid cards (-9%) was accompanied by an increase in voice traffic (+ 12%), underpinned by the increase in call duration. Even fixed telephony traffic increased (+ 17%), after a steady years-long downward trend. However, revenues from electronic communications decreased by 4%.“, said ANCOM Vice President Eduard LOVIN at the Digital Transformation 2020 Gala event. Infographic available, in Romanian, here. ANCOM’s report on the telecom market in the first half of 2020 is available, in Romanian, here.

Here is a snapshot of the most relevant infos in the report: 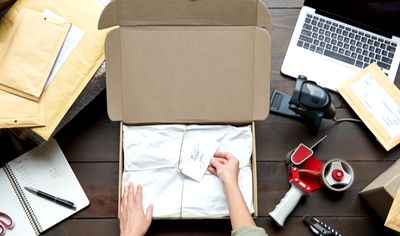 Read more about
ANCOM: In 2019, more than three quarters of domestic parcels were delivered within one day
read more

Revenues in the telecom sector

The statistical data report on the Romanian electronic communications market in the first half of 2020 has been drawn up by ANCOM based on the statistical data reported half-yearly by the providers who have the obligation to submit ANCOM the values of the indicators corresponding to the service categories according to Decision no. 333/2013 and is available (in Romanian) here.