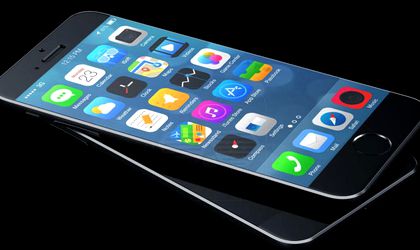 A court in China has banned the sale and import of most older iPhone models in a decision to grant Qualcomm an injunction they requested against Apple.

The ban doesn’t cover the new iPhone models – XS, XS Plus or XR, which were not yet available when American microchip maker Qualcomm filed its lawsuit. The injunction covers about 10 to 15 percent of the current iPhone sales in China, according to CNN.

The ruling came as a major surprise as product injunctions are very rarely granted. Some are speculating that it had to do with the trade war  that China and the US are currently engaged in.

Qualcomm filed a lawsuit claiming that Apple violated two of its patents in the iPhone 6S, iPhone 6S Plus, iPhone 7, iPhone 7 Plus, iPhone 8, iPhone 8 Plus and iPhone X – the patents involve editing and resizing photos and managing apps by using the touchscreen.

Apple said in a statement that all iPhone models will remain available in China, so the effects of the injunction are not yet clear. It also said that it would pursue a legal response in court and filed an appeal for the Monday decision.

“If Apple is violating the orders, Qualcomm will seek enforcement of the orders through enforcement tribunals that are part of the Chinese court system,” Don Rosenberg, general counsel for Qualcomm, said in a statement.

The two companies have sued each other in courts around the world, each side having claimed some victories, with billions of dollars at stake.