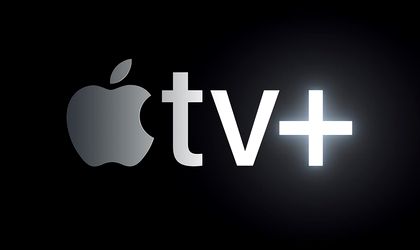 Apple hosted an event on Monday in California where it unveiled several new services: a TV streaming platform, a gaming portal, an enhanced news app and a credit card, marking a major push into several new markets, according to the BBC.

Several Hollywood stars like Jennifer Aniston, Steve Carell or Oprah Winfrey were present at the event to talk about their involvement in Apple TV projects.

The platform be launched in the fall, will include original content as well as shows from existing streaming services like Hulu or HBO, and will be available on rival devices like Samsung, LG, Sony, and others. The subscription fee was not revealed at the conference.

The Apple credit card will be launched this summer in the United States and it was created with the support of Goldman Sachs and MasterCard. It will have no late, annual or international fees and there will be both an iPhone and physical version.

The news service will include more than 300 premium magazines at USD 9.99 per month. It is already available in the US and Canada and will come to Europe later this year, only on Apple devices. It will not track user behaviour or allow advertisers to do so.

Arcade is a new gaming platform that will offer more than 100 exclusive games from the app store that can be played offline. It will be available in 150 countries in the fall, but we don’t yet know how much it will cost.