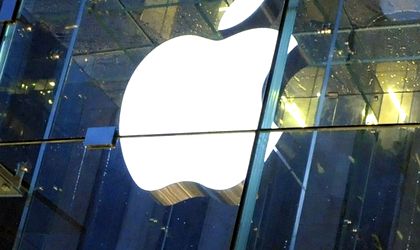 Apple has decided to buy PullString, a San Francisco startup focused on the development of voice apps for Amazon’s Alexa, Google assistant, and Internet of Things hardware, according to Appleinsider.com. The deal is worth under USD 100 million.

PullString was known as ToyTalk and it was founded by former Pixar executives in 2011 when voice-powered applications were still at the beginnings. Company’s main product, Converse, is a voice design and artificial intelligence tool that allows customers to create apps with custom voices and advanced sound design.

Initially, the company had interactive Hello Barbie and Thomas the Tank Engine products. Recently, the company moved into IoT devices with a focus on virtual assistants.

It is unknown what Apple has planned for PullString but everyone expects that it will focus on Siri’s feature set. Siri was the first voice assistant on the market but it was surpassed by Alexa (Amazon) and Google’s Assistant, so Apple is supposed to work on Siri.