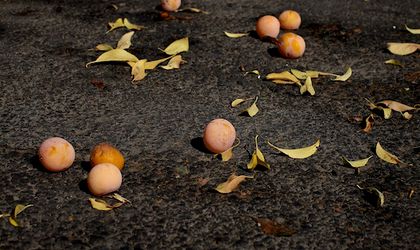 Illustrator Ada Musat is invited at the opening of the exhibition, where she will draw in an attempt to create a dialogue between drawing and photography.

A professor at the Pompeu Fabra University in Barcelona starting 2005, Tanit Plana is a founding member of the Nophoto Association and of the Pingpong Therapy Photo Projects Office. She was part of the SCAN artistic commission at the 2008 and 2009 editions. She was an associated curator of the collective exhibition Latent Talent in 2008. She received the Fotopres ’01 scholarship, the Discoveries award at the 2002 edition of the Photoesana photography festival and, at the 2006 edition of the same festival, an honorary mention for the best photography book.

The exhibition runs between September 26 – October 30