Genesis Property: A year into the pandemic, almost 55% of employees are working partially or exclusively from the office 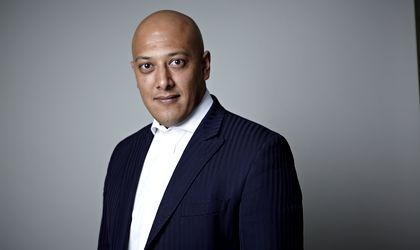 About 55% of employees who responded to a survey initiated by Genesis Property say they are working partially (17.3%) or exclusively (37.4%) from the company’s headquarters. Almost 41% of respondents are satisfied with their current way of working, considering that 4 in 10 claim their office is now safer than at the beginning of the pandemic, according to the survey conducted by Genesis Property, one of the most important class A office developers in Romania which owns West Gate Business District and Novo Park.

Officially declared in March 2020, the pandemic brought major changes to the employees’ way of working all over the world. After one year, optimism is slowly returning among Romanian employees as an increased number of measures are being implemented to improve safety in the workplace. Along with the vaccination campaign being in full progress, for 32.4%, the vaccine brings hope that things will return to normal when a critical mass of immunization is reached, while 40.9% say they have managed to find emotional balance even in this uncertain context. 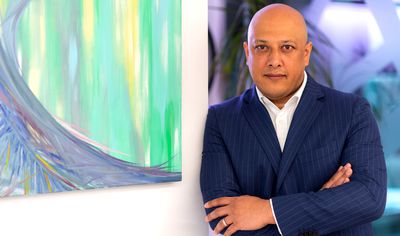 Read more about
45% of employees expect a full return to office life, while for 35%, the working model of the future is hybrid
read more

Measures for increasing safety in the office

The atmosphere within the workplace is quite optimistic, say 40.6% of respondents, as people are increasingly confident in the positive evolution of the situation. Another 45% say that their colleagues’ perception of the present context, a year after the pandemic started, is neutral and only 14.4% say that they have a rather negative perception and a lack of confidence in the future.

“Although 2020 has been challenging in many ways, today people are feeling a little more optimistic than they were in the first few months of the pandemic. Health protection measures implemented in office buildings, many of them recommended by The IMMUNE Building Standard™ (IMMUNE™), have made an important contribution to regaining confidence, albeit partial, along with progress of vaccinating the population. We are only at the beginning, but with coherent health measures widely applied in indoor spaces where people spend most of their time we will return to a new normal and employees will resume their work at the office on a large scale”, says Darren Allen, Genesis Property development manager, responsible for implementing the IMMUNE™ project.

33.7% of respondents say that many measures have already been implemented for their safety in the office building where they work. Whilst 48.3% say they have noticed some improvement, more measures are needed to make them feel calmer when working in the office. Launched in April 2020, shortly after the start of the pandemic, IMMUNE™ promotes a panoply of over 120 relevant measures that any office building owner or employer working in the building can apply to improve the resilience of the workplace.

The Genesis Property survey regarding employees’ perceptions of the future of offices and the return to the office was conducted in February-March 2021 through the iVox platform, on a total sample of 1,183 internet users across the country. Almost 59% of the participants are women, approximately 60% are aged between 25 and 40 and 9 out of 10 are full-time employees.

The world’s first industrial building awarded with The IMMUNE Building Standard™: The factory...

Genesis Property: 36% of employees think they will return to the office in...