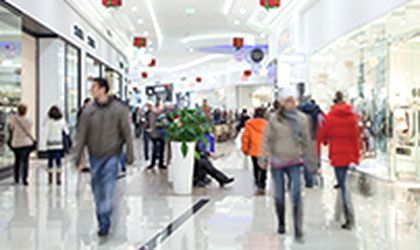 These two projects are the only modern shopping centers to be opened this year in Romania. According to a previous JLL report, their combined surface, 62,000 sqm, marks the lowest annual level reported since 2005.

Following the completion of Shopping City Targu Jiu, NEPI has increased its commercial space portfolio to over 350,000 sqm (GLA). In Romania, it manages eight other shopping centers and owns several office schemes.

It presently develops extensions of existing projects or new projects worth some EUR 460 million and covering approximately 250,000 sqm GLA, according to Mediafax.