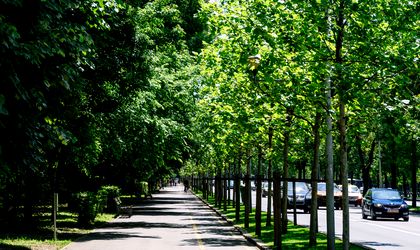 The Kiseleff area in Bucharest could be targeted by two new real estate projects in the following years, after a long period when no new construction was carried out.

According to market data cited by Ziarul Financiar, two land plots on Kiseleff road have changed ownership in the past two months – one was purchased by Cordia Romania, the developer who is building the Parcului 20 residential project in the Expozitiei area, while the other was bought by a Romanian businessman.

If new buildings appear on these plots, they will most likely be low-height and have greenery covering 50-70 percent of the land and the price per square meter would be around EUR 7-8,000 or even more.

Cordia Romania, part of the Futureal Group, announced investments of EUR 100 million for planned projects in Bucharest, including the acquisition of four land plots in northern Bucharest. The group did not say where exactly the land was located, nor whether one of these was in the Kiseleff area.