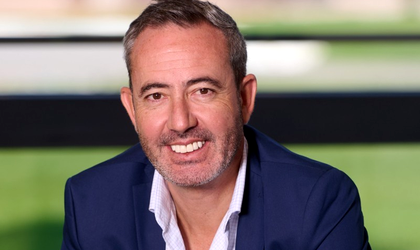 Philip Morris Romania Factory in Otopeni is at the heart of PMI’s strategy to replace cigarettes with low-risk products as a result of an investment of over $500 million to develop the consumables production capacity for IQOS, PMI’s electronic tobacco heating system. Over 92% of the Philip Morris Romania factory consumables production for IQOS is exported to 54 markets on 5 continents.

“I am happy to continue contributing to transforming the company and delivering a smoke-free future. I congratulate my predecessor for transforming the factory in Otopeni into one of the most important and state of the art production units within Philip Morris International, with a significant economic impact and with a great respect for the environment.Investments in the factory, in people and in research and innovation for the development of new products will continue to ensure a better future for the million adult smokers who would otherwise continue to smoke”, said Joao Brigido, Manufacturing Director, Philip Morris Romania.