Dan Boabeș, a manager with over 20 years of experience in IT&C, becomes the country manager of BlackCab 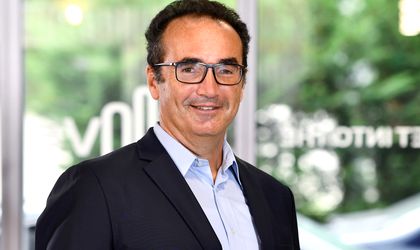 Dan Boabeș, a manager with over 20 years of experience in telecommunications and IT, has been appointed country manager of BlackCab, a company that offers premium alternative transport services in Bucharest, Timișoara, Cluj and Constanța. The manager took over the new position in May.

Over the years, Dan Boabeș (48 years old) founded companies such as SimPlus – a mobile phone payment aggregator, CityLink – a provider of car sharing services or the 4mind.ro, a mental health and well-being project.

The new manager’s objectives include increasing the market share, consolidating the leading position in the premium B2B segment, increasing the profitability, expanding the activity in the largest cities in the country and attracting funding sources to support the objectives.

Expansion in four cities by the end of the year 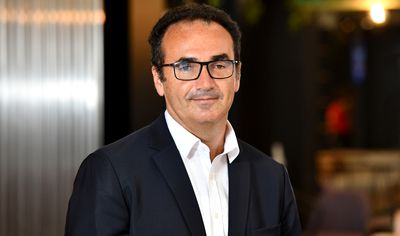 Read more about
BlackCab expands to Iași, and by the end of 2022, it is targeting Brașov, Sibiu and Craiova
read more

“We want to cover the eight largest cities by the population in terms of population. A significant change is also the considerable increase of the price of fuel, so we are preparing that at the end of 2023 an important part of the fleet to be entirely electric”, said Dan Boabeș, the country manager of BlackCab

“We want BlackCab to be perceived as a quality ridesharing service. In recent years, the ridesharing industry has experienced an accelerated degradation of the service quality and we want to do everything possible that this effect not to be found at BlackCab. We believe that a correct relationship with drivers as well as offering reliable and safe services to end customers can ensure a fair and stable balance”, added Dan Boabeș.

The profile of BlackCab customers consists of companies (most of the executives of the largest 500 companies in Romania use BlackCab services) and individuals who want regular access to quality transport services.