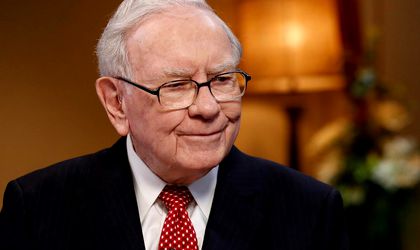 Over the past two years, Buffett has bought Apple shares worth USD 42.5 billion, a commitment which was surprising as he has been known not to like investing in the technology sector.

“If you look at Apple, I think it earns almost twice as much as the second most profitable company in the United States,” Buffett said, quoted by CNBC.

He also praised Apple CEO Tim Cook and suggested he sees Apple more as a consumer company, not as a Silicon Valley type.

Another reason for Buffett’s investment is that he has not made any major acquisitions in two years, but he has said in his annual letter that he wants one or more “huge” non-insurance acquisitions to reduce Berkshire’s USD 116 billion in cash and equivalents, which he accomplishes through buying Apple shares.