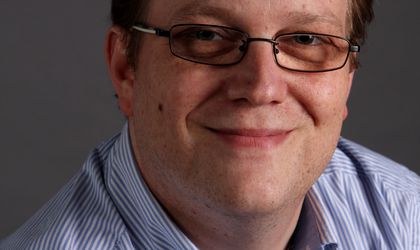 The total value of the Romanian digital market, which includes media investments in digital and mobile marketing, as well as fees paid to online communication agencies, is estimated to see a 21 percent growth to a value of EUR 65 million, according to the second edition of the Digital FactBook by HyperActive.

Telecom, the financial industry and car industry invested the most in digital last year.

“The key words and trends that will mark 2012 are: video, mobile, social media and e-commerce. Over the past year, social networks have seen a tremendous growth in popularity and usage, as social media has become has become part and parcel in our lives and a natural way of relating. We estimate that this year, advertising budgets invested in social media will hike by 50 percent,” said Alex Visa, Managing Partner HyperActive.

Last year, the total value of the local digital market saw a 30 percent growth compared to 2010, up to EUR 52-55 million.

The fees paid to local digital agencies, which include services if strategy, creation, design, production, social media, analytics, have grown to a total value of EUR 12 million- EUR 13 million, while investments in mobile marketing were evaluated at EUR 7 million.