The first reaction of a PSD senator to last night’s protests in Bucharest: “Klaus Iohannis, do you like it?” 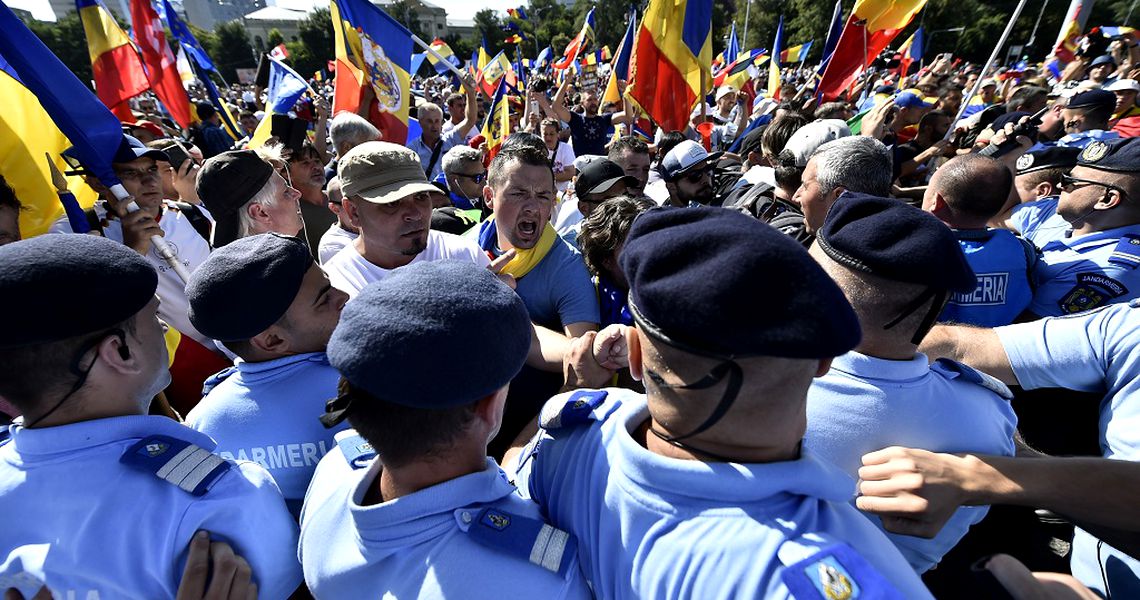 PSD Senator and former Education minister Liviu Pop wrote a post on Facebook last night reacting to the violent clashes between law enforcement and protesters during the anti-government protest that gathered around 100,000 people in Bucharest’s Victoriei Square.

Pop addressed president Klaus Iohannis in the post, suggesting that he was to blame for the violence and that gendarmes were the victims of protesters who were Iohannis’s voters, next to a screen capture of the fight between two gendarmes and several violent men.

President Iohannis also reacted to the violence last night in a Facebook post, saying that the tactics used by law enforcement were unacceptable.