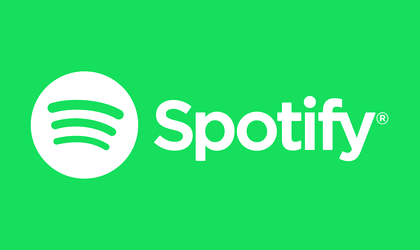 Swedish music streaming player Spotify will be publicly traded for the first time later on Tuesday when the firm debuts on the New York market, according to the BBC.

The company’s valuation could reach USD 20 bln and the company will not issue any new shares.  Spotify was founded 12 years ago and hasn’t become profitable yet. It has 71 million paying customers, twice as many as runner-up Apple.

“Up until now it was the warm-up lap,” says Mark Mulligan at MIDia Research. “When that’s done we’ll see a bit of a shift in strategy and direction.”

Where Can I Buy Spotify Followers (Instant & Active)?