Social media is pertinent to businesses 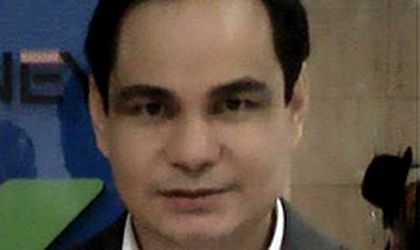 What is the faceconomics concept and how can it be applied by in the local economy?

The faceconomics concept can be applied in all walks of life, may it be building personal, professional and economic capacity. The awareness component behind social media transcends borders, culture, religion, political agenda and overall limitation to people due to barriers in the past. Today, faceconomics, is a part of our lives in an ever increasing platform, we see it in our groceries stores, television shows, new outlets, sporting events and even law enforcement. Economics is a part of our daily life, and social media has  increased its potential, because of this, faceconomics was born. It was not available during the theories in micro and macro economic age, reason being is not everyone benefited in those sciences. Today, everyone is virtually learning in a rapid pace and billions in scale, all of which created a wave of economic development worldwide. 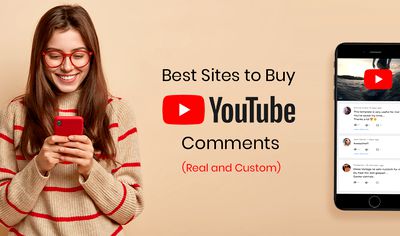 Faceconomics is our modern day adaptation of the globalization of markets beyond product and services, it opened the door in building capacity within our own means and influences that will only improve our understanding of the world and ability to engage the various people within it.

What role do social media platforms have today in supporting businesses in the aftermath of the global economic crisis?

I believe the world gained appreciation and understanding of what has taken place in the economic and financial world through social media. People; and people interacting changes the world; social media simply increased our capacity to do so. The business community is governed by people and how we incorporate social media, economics, education and various other influences into our strategy and adaptation will only increase our business acumen and increasing our skill in helping others adapt would be the one of the intangible contribution of social media in the modern world.

What do you think is the next big thing after social media?

I believe that people are naturally creative, and it is a bit too early to phase out a new trend such as social media. We are at the onset of social media use worldwide, we are virtually test driving it for the next generation to use and learn from. There is no telling where, when, how, who and what would be the next big thing, but it is easy to predict that we are on a fast track to a better future not just for wealthy nations but also, developing and on the process of developing world community. The future is and will be bright for the next generation, because of social media. With this said, we can see the effects of social media in our daily lives in just about every application, imagine those who have yet to gain access to technology, billions of people learning to dance, talk the talk and bow or shake hands in their next business exchange with the people from foreign lands.

Do you think companies are actually learning something from social media, or consider it to be a background noise?

Companies use data and knowledge to increase capacity, improve service or product development and other application where they can maintain competitive or sustain their business initiative. Information becomes noise, when no one can measure the information, and cumbersome to look into or people have not engaged. In this case, billions have used social media, the actual value of the usage is priceless and information pertaining the usage of social media is easily complimented by resources online.

If social media was not pertinent to businesses, it would not have such big following from the business, entertainment, non profit and government community. With this said, communication is vital to everyone on this planet and the doors that social media opened multiplied communication worldwide. We live in a planet that there is a race to the top, may it be people, countries, business entities etc. Because of this hunger to knowledge everyone saw social media as a buffet line.