Romania’s poor people are the poorest in the EU 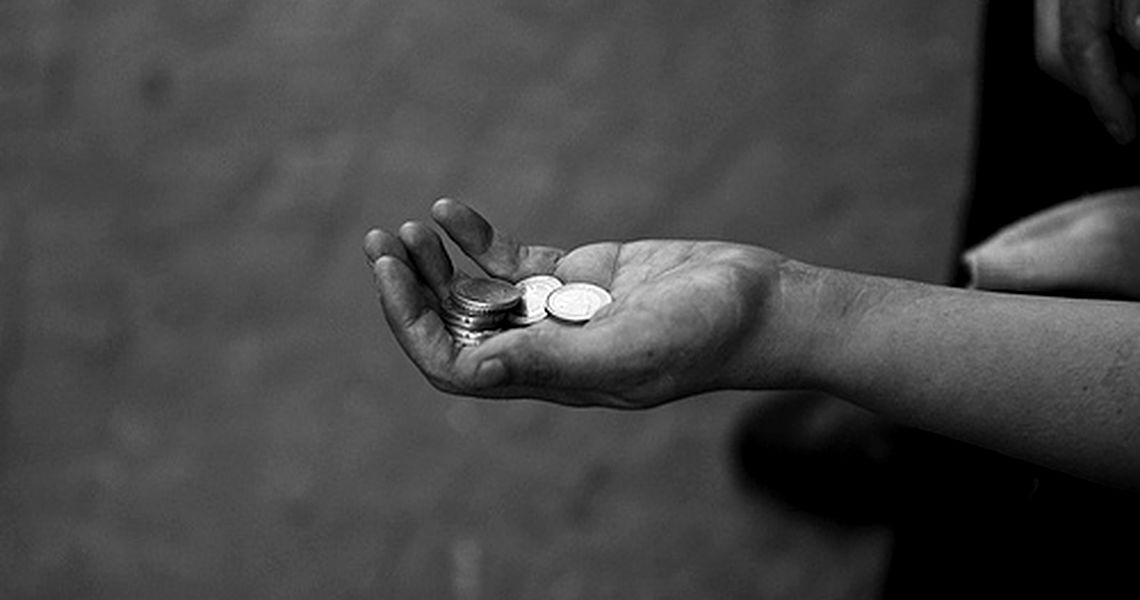 Romania’s poor population is the poorest among the 28 European Union member states’ poor populations as its annual income are below EUR 1,000 per person, according to NGO project The Social Monitor.

“The 10 percent of Romania’s poorest working people earns less than EUR 974 per year. More specifically, almost one million people who work earn less than EUR 3 a day,” the study says.

The share in the total national income of the tenth of population with the lowest income is a measure of the inequality of income distribution – the smaller the share, the higher the inequality.

According to The Social Monitor, the poorest 10 percent of Romanians account for only 2 percent of the total income – the lowest proportion registered in the European Union.

The trend does not appear to improve, driven by increases in disposable income for all households except for the poorest 10 percent.