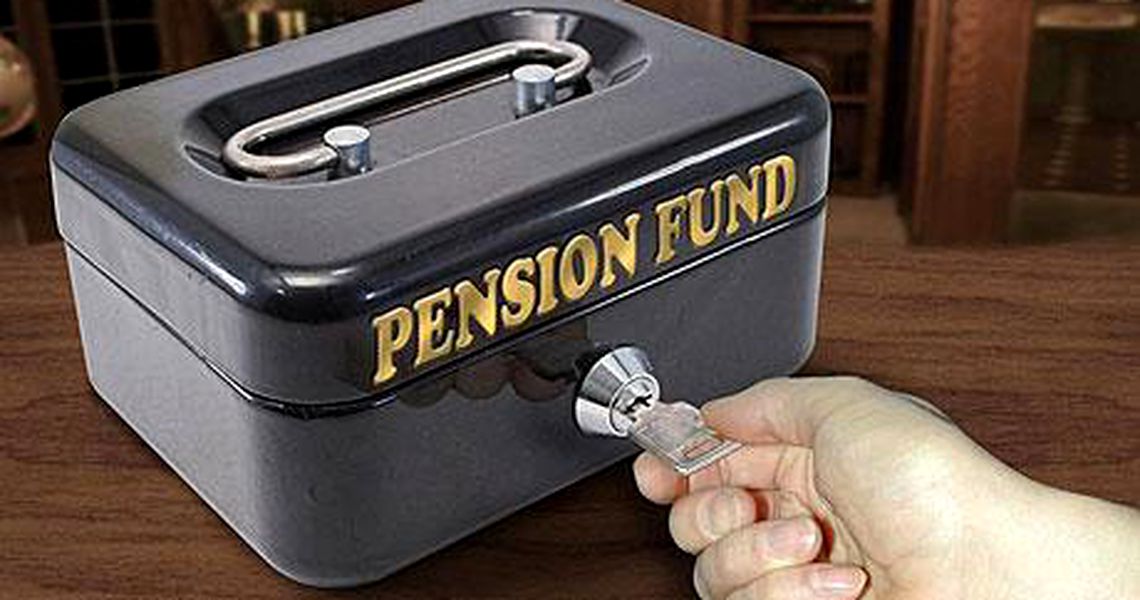 Romania’s mandatory private pensions (or Pillar II) funds had assets of EUR 9.99 billion under administration at the end of September, up by 5.5 percent compared with June, and 90 percent of the amount is invested in the country, according to Romania’s private pensions funds association (APAPR).

More than 60 percent of total amount is invested in government securities, while 18.5 percent is placed in shares and 10.5 percent in bank accounts, according to previous data.

These fresh numbers come after a period of noisy debate about the future of private pensions in Romania.

Recent announcements from the government indicate that contribution transfers for Pillar II could become voluntary, and not mandatory, in order to increase budget revenue.

The average private pension account exceeds RON 6,000, and over 1.5 million participants have already accumulated over RON 10,000 in their account.

The European Commission said this year, in the specific recommendation to Romania, that the cut of social contributions transferred to the second pension pillar (Pillar II) from January 2018 is set to have a positive short-term effect on government revenues, but could affect capital markets and generate the obligation to pay old-age pensions in the future.

Romania’s Pillar II funds have made 21,588 payments between 2008 and May 2018, mostly because of the death of contributors, according to Financial Supervisory Authority (ASF) data transmitted following a Business Review’s request.