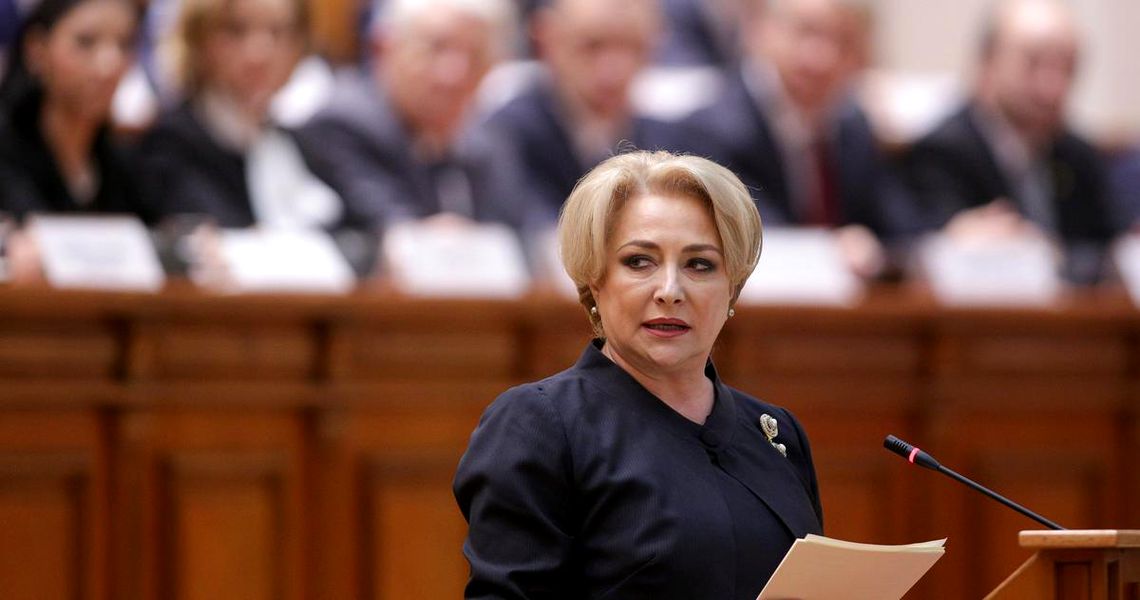 Romania’s coalition government led by PM Viorica Dancila survived a no confidence vote in the Parliament on Tuesday as the opposition only managed to gather 200 votes out of the 233 it needed.

The no confidence motion came after ruling party PSD came in second in the European Parliament election, with only 22.5 percent of the vote, which counted as a major blow to the party that got a score of 45 percent in the 2016 general election. Its coalition partner, ALDE, failed to even reach the 5 percent threshold required to have a representative in the European Parliament.

The opposition, led by parties PNL and USR, submitted the motion against the Dancila government even though it was quite clear from the beginning that they wouldn’t be able to obtain enough votes, as PSD and ALDE have a comfortable majority in the Parliament, so it was rather a formality.

The only hope would have been for more than a dozen coalition MPs to vote against their own government – not unheard of in this coalition, which has already brought down two of its governments since the 2016 general election, one of them (the Grindeanu government) through a no confidence vote and the other (the Tudose government) by resignation under party pressures. But despite the opposition’s attempts to convince a sufficient number of PSD/ALDE MPs to jump ship and betray Dancila, they couldn’t be moved.

But today’s vote was only a small challenge for PM Viorica Dancila, who now has to turn to issues in her own party after it lost its leader, Liviu Dragnea, convicted to 3 and a half years in prison for corruption at the end of May.

Dancila is currently the interim president of the party, but will have to work towards convincing enough of her colleagues to support her at the PSD National Congress at the end of June in order to keep the position. This could be a major challenge, as opinions are split in the PSD about the strategies the party should adopt after the stinging loss it suffered in the May 26 election and the fall of Liviu Dragnea.

The former PSD president seemed to have absolute control over the government and Dancila herself, therefore she is seen by many as a representative of the old system which led to the election disaster, a system that many resented, though a lot of them only admitted it after Dragnea was gone.