Retailer of IT&C products and home appliances Flanco bought on Friday from the stores of competitor Altex several hundred HP laptops. The laptops were taken out for sale with a 30 percent discount.

Representatives of Flanco confirmed this move.

“It is true that we have bought. The price of laptops practiced by Altex was lower to the price that HP practiced in relation with Flanco Retail. We wanted to buy the entire stock, but after we made the acquisitions and it emerged that we were the buyer, Altex modified the regulation of the promotion,” confirmed Adrian Olteanu, general manager of Flanco Retail.

Altex had launched a discount campaign for the period June 10- 13 for the range of laptops HP Compaq Presario in the Altex and Media Galaxy stores. 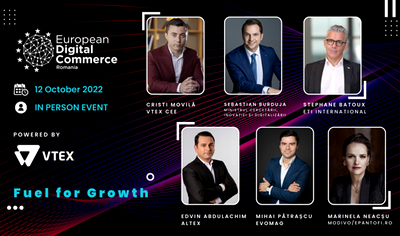 He added that it is for the first time when a competing company buys the products in the Altex stores in such a large quantity.