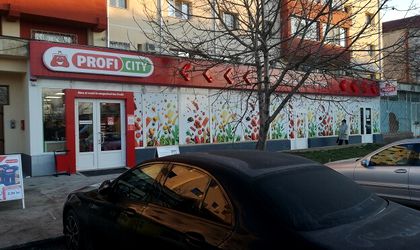 The supermarket chain Profi has opened up six new stores this week and thus crossed the threshold of 700 stores in the entire country.

With stores in 382 municipalities and a team of almost 13,000 employees, PROFI is the most geographically extended modern retail network in Romania.