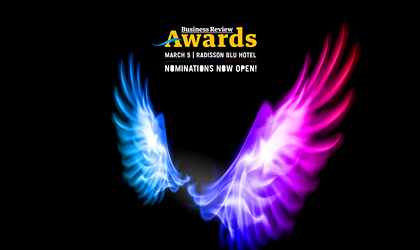 Last year, private equity fund Polish Enterprise Investors won in the Deal of the Year category after it sold retail chain Profi to Mid Europa Partners. The deal worth EUR 533 million was the biggest transaction on the Romanian retail market.

“What I know is that a very important skill for an investor is selecting the moment to buy and when to sell a company,” said Serban Roman, country director of Enterprise Investors, during last year’s Gala.

In 2017, EI had a stable performance in Romania and didn’t announce any acquisitions or exists on the local market. At regional level, EI finalized several exits and two new acquisitions and three additional investments.

In addition, the company raised EUR 498 million for its ninth fund. The new investments will target companies in the retail, financial and medical services, manufacturing, industrial services and IT. The investment volume per transaction will stay in the EUR 20 – EUR 75 million band.

This category acknowledges the most important business transactions of the previous year, regardless of the transaction type. It recognizes the deal that had the biggest impact and significance in 2017, in financial terms and in the development of the local economy, or of a particular industry. It looks at the degree of novelty of the respective transaction and at the way in which the deal stands out on the local or regional business scene.

The jury will take into account the following criteria before making a decision:

Novelty elements characteristic to the transaction.