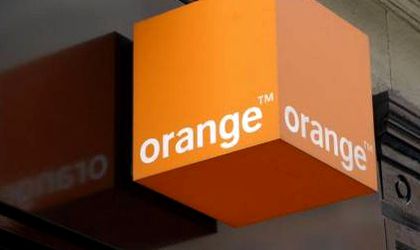 Orange Romaina has announced that its Q1 2018 turnover was EUR 270 million, a 11.1 percent growth compared to the same period of last year.

According to the company’s statement, the growth was mainly supported by the positive evolution of the use of mobile data, the sales of mobile devices and of converging services. On March 31, 2018, Orange Romania was offering mobile, landline and TV services for 10,449,000 clients.

At the end of March, over 3.3 million Orange clients were using the Orange 4G services, almost 40 percent more than in the first quarter of 2017, and the 4G network covered 93.4 percent of the country’s population.

“The same growth trend is seen for mobile data traffic, which grew by 85 percent compared to Q1 2017, while the 4G traffic had a threefold increase. This evolution is sustained by smartphone sales and by continuous investments in the 4G and 4G+ networks, which ensure the superior quality of internet and calls. For example, starting in March, our clients have had access to the performance of the 4G+ network, with speeds of up to 500Mbps, in 95 cities in Romania,” according to the company.

The sales generated by connected devices had a 70 percent growth in Q1, and a special interest can be observed for connected home devices, where the were 5 times more sales than in the first quarter of 2017. 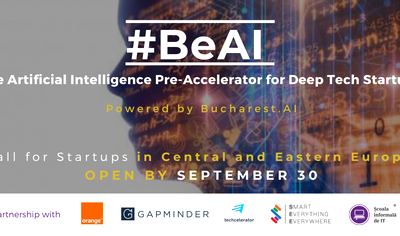